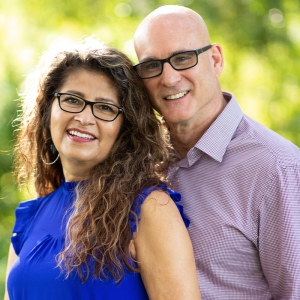 “Irene and I have been married for over 31 years, have three children, all of whom serve in the ministry. We also have seven wonderful grandkids. We came to Hope from Scottsdale, AZ where I worked as an IT executive for the Alliance Defending Freedom and Irene for the same firm as an administrative assistant. We were saved through the ministry of Faith Baptist Church in Wildomar, Ca in 1990. Although spending an entire career in secular employment, full-time service had been on our minds for many years. When the opportunity came to make a transition, we were blessed to be able to join Hope Children’s Home. Our son and daughter-in-law, Isaac and Kate, have served at Hope for the past five years, so we were very familiar with this wonderful work.” 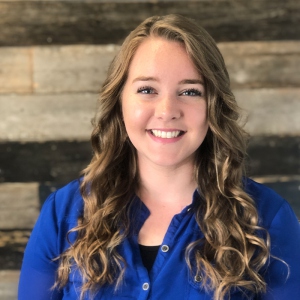 “I had the privilege of accepting Christ as my Savior at the age of five, and when I entered the eighth grade, I became a bus worker on a route in Portland. That route grew and changed a lot over the next five years, but the one thing that remained constant, was the necessity of God’s love in order to change lives.

When I became a freshman in high school, our church held a public school youth revival and it was there that I surrendered my life to full time Christian service. Since then, God has allowed me to graduate from West Coast Baptist College and accept the position of cottage assistant at Hope New Mexico. I am very excited to see what God has planned for this ministry and the children who become a part of it.” 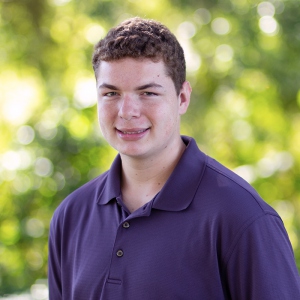 “When I was younger, I was adopted into a Christian home, with my dad being the pastor of a church. I went to pretty much every service (whether I wanted to or not) and was saved at an early age at a VBS. Since then, God has called me into full time ministry. I have had the opportunity to go to the Dominican Republic for a little while until God called me back to the United States. When I got back home, we received a missionary letter in the mail for Hope Children’s Home. After much prayer, God made it clear to me that this is where He currently wants me to be.”

If you are interested in joining the Hope Team, see our available positions here.