Thank you for helping Hope grow in Honduras

The Braun Cottage is now reopened! 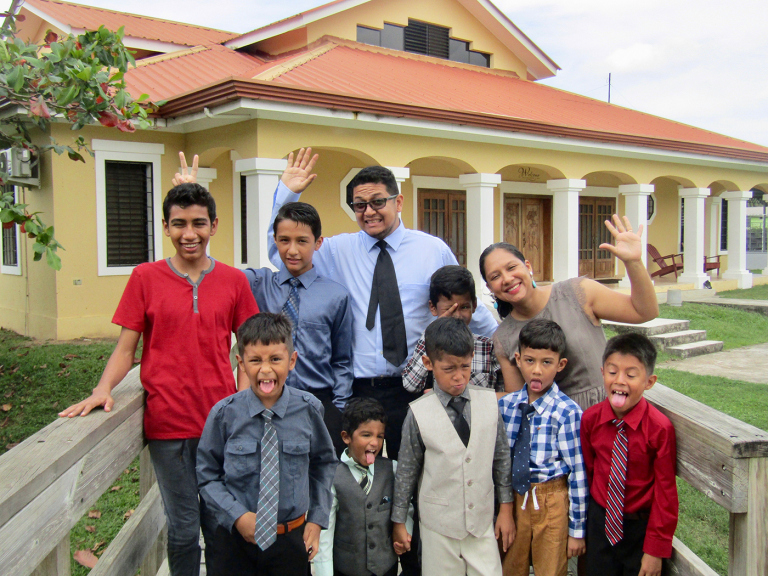 When Hope Children’s Home first opened in Honduras in 2011, there was space to welcome 12 children. Eventually, the original cottage was bursting at the seams—so there was great rejoicing when a new, larger building was opened in 2018.

Since then, the Honduras team has been praying for a second set of houseparents to come on board so that the original cottage can be reopened.

“We know that the Lord’s timing is perfect,” says Rachelle Gardner, cottage parent at the Honduras home. “This winter God answered our prayers, even better than we could have imagined!”

Bayron and Diana Gonzales, a Honduran couple, moved to Hope as new houseparents along with their three sons at the end of 2020. Five of the boys from the larger building have now moved with them into the smaller cottage, which allowed Hope to receive five new children who desperately needed our care. And as you can see to the left, we are already rescuing more children!

“I like living in the cottage with just boys because boys are cool!” says 8-year-old Oscar. David, aged 15, agrees: “It is quieter in the mornings with less boys in the room, which has been great.”

And Fernando shares, “I like doing devotions with Tio (Uncle) Bayron and the food that Tia (Aunt) Diana makes!”

Thank you for your prayers and generosity that are helping Hope grow in Honduras to rescue more hurting children! 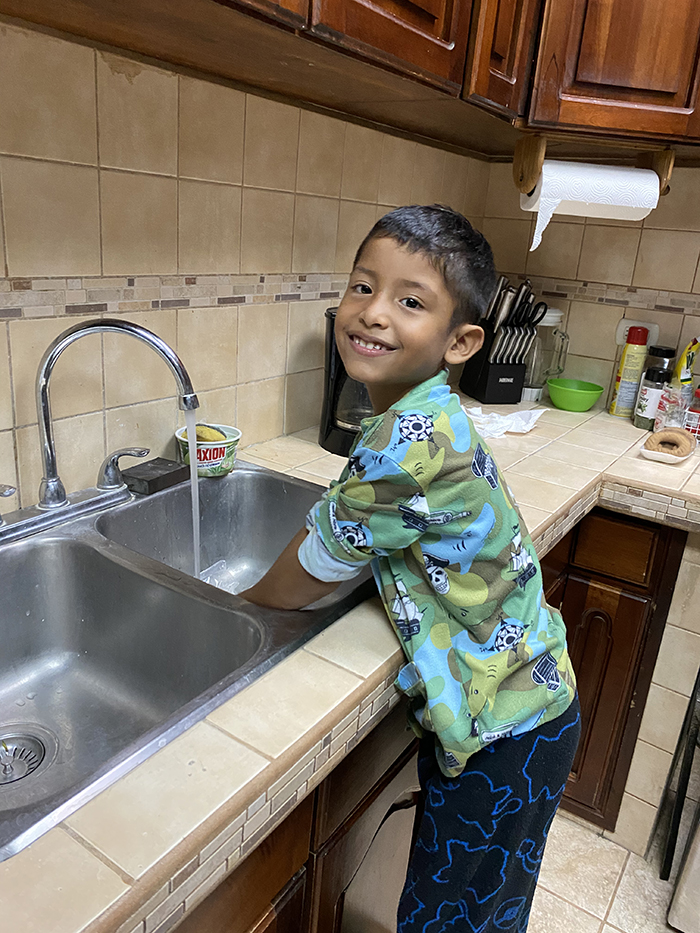 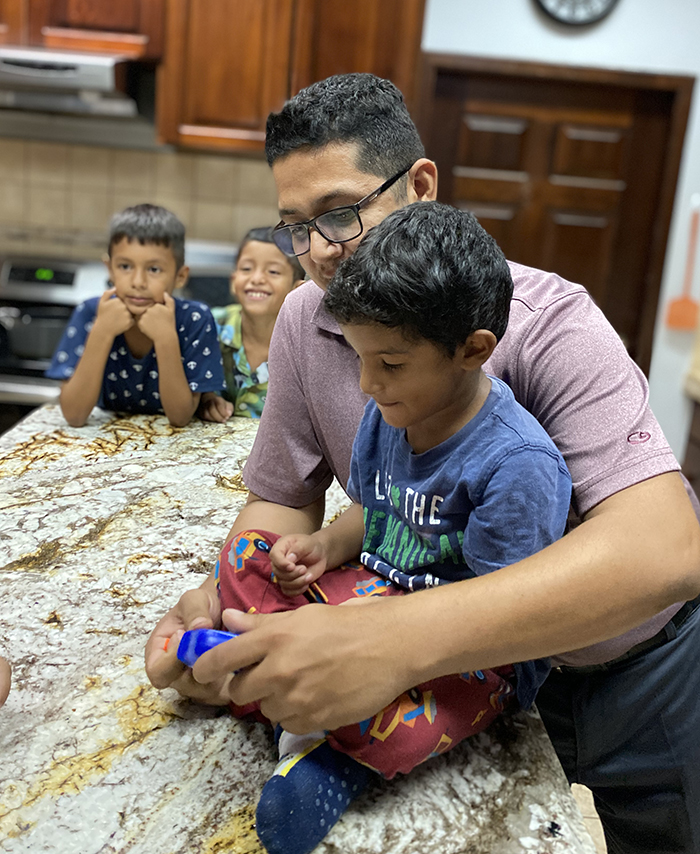 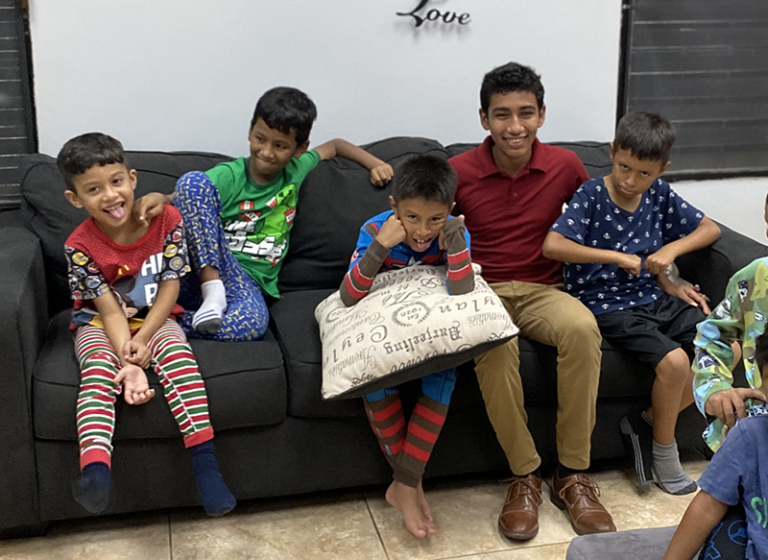 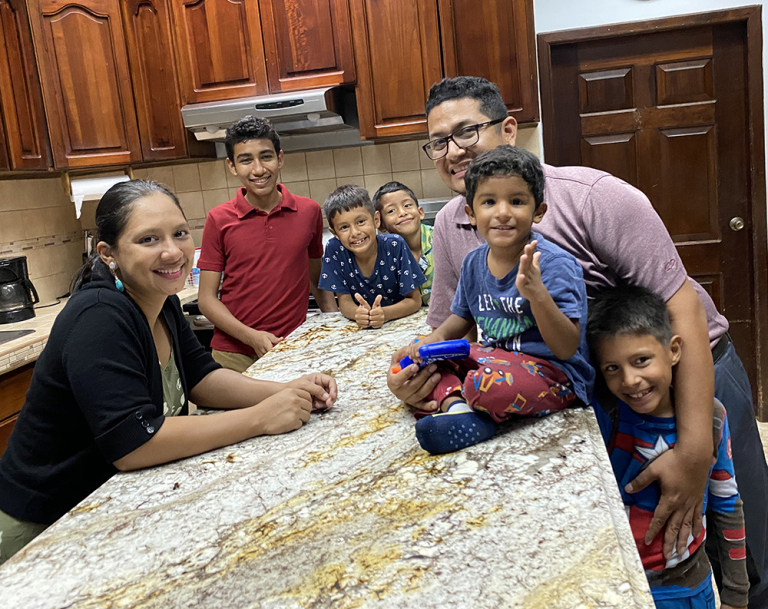 For more stories of Hope, check out our Stories page.

Want to provide for some of the children’s needs in Honduras?
Visit our Honduras Needs Page.